At long last, An Elf’s Equations is done, and today Dreaming Robot Press launched the Kickstarter campaign. I’m delighted and a little surprised. After all the hard work of making this book, which seemed to take forever, the Kickstarter took flight with head-spinning efficiency. And as of this writing, about six hours after launch, the project is already 24% funded! THANK YOU!!!

An Elf’s Equations is the third novel in my Enchanted Kitchen series and focuses on Sagara, a thirteen-year-old from a high-ranking elf family who is obsessed with math but despises the arbitrary and sometimes cruel rules of her society. However, when her friend Thea, a rare sentient tree called a dodonas and also just a baby, is kidnapped and taken to the nearby Realm of Vanaheim, Sagara finds that she must use all the etiquette her grandmother has been stuffing into her to negotiate with the god-like Vanir, the warring Frost Giants, and even stranger creatures. But rest assured, her math skills also come in handy!

As in A Witch’s Kitchen and A Pixie’s Promise, I’ve put in lots of scrumptious food, including a Viking-inspired feast and a gingerbread house. New in this installment is a bunch of math and logic puzzles that I hope with both challenge and delight you.

In the next few weeks, I’ll talk about some of my inspiration for Sagara and the Realm of Vanaheim, as well as some of the challenges I ran into when writing this book. Please feel free to ask questions in the comments or on my Facebook page.

You may have noticed that I haven’t been posting much lately. The truth is, the holidays and completing A Pixie’s Promise ate all of my brain, and I just didn’t have the time or energy left to continue posting.

I’ve been struggling for some time to balance my writing and the rest of my life, but I haven’t had much success at finding good long-term strategies. So I have chosen to take the month of February to reorganize my life, both physically and mentally.

See you in March! 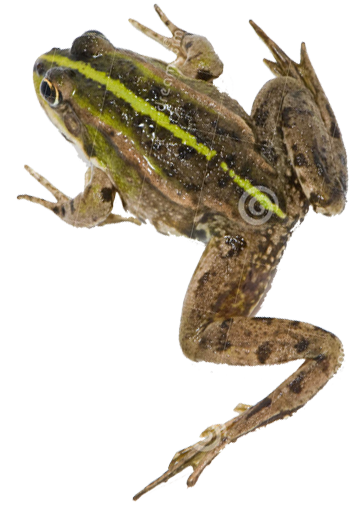